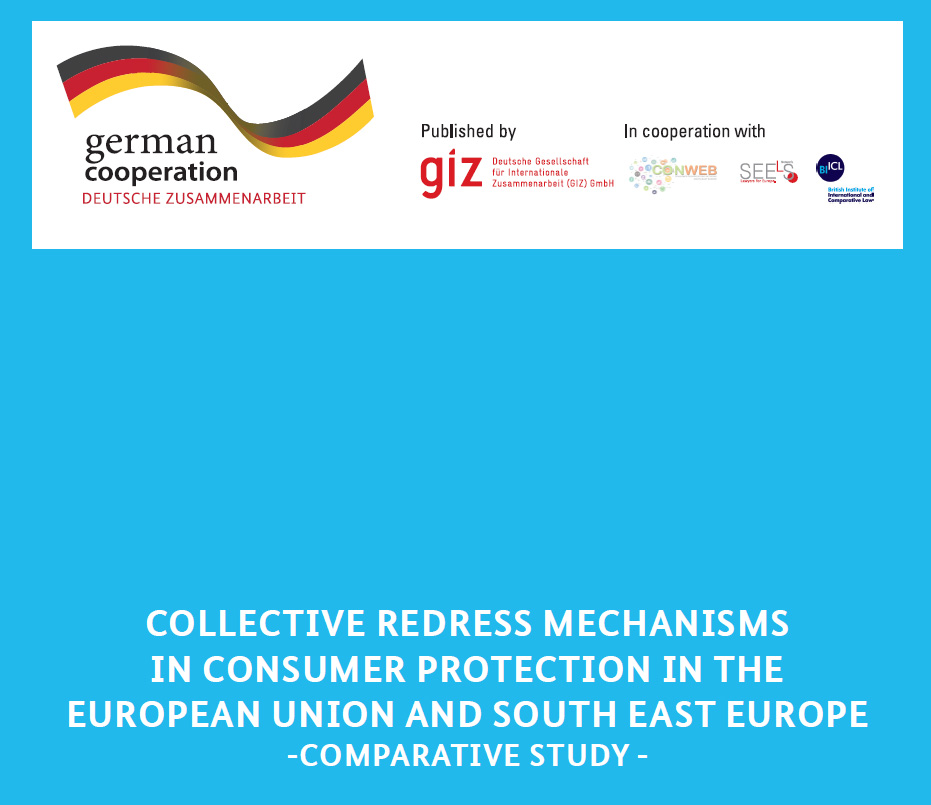 Posted at 15:37h in Kolektivna zaštita by NOPS

The research was carried out by twelve national experts (nine professors in law from the South East European Law School Network (SEELS), one independent expert, one representative from an international organisation and one NGO representative from the Consumer Organisations Network for South East Europe (ConWeB) and two international experts and eleven national rapporteurs from the British Institute of International and Comparative Law (BIICL).